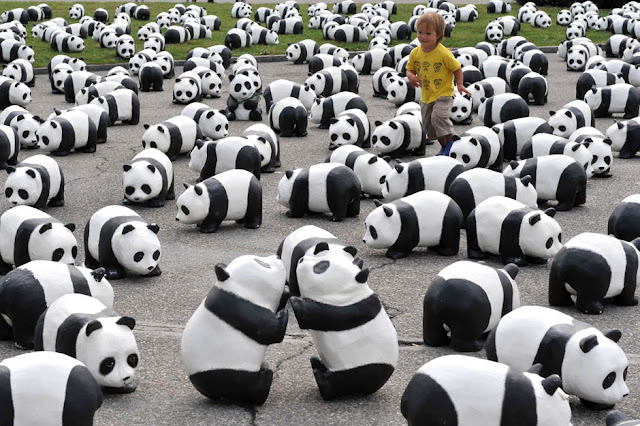 There's about 1600 papier-mache pandas in this scene. According to this story, they were put there “by World Wildlife Fund members to celebrate the 50th anniversary of the conservation organization. According to the WWF, there are less than 2,500 mature giant pandas in the wild. The animal has been the organization's logo since 1961, the year WWF was founded.”

Email ThisBlogThis!Share to TwitterShare to FacebookShare to Pinterest
Labels: cuteness for a good cause, kids, pandas 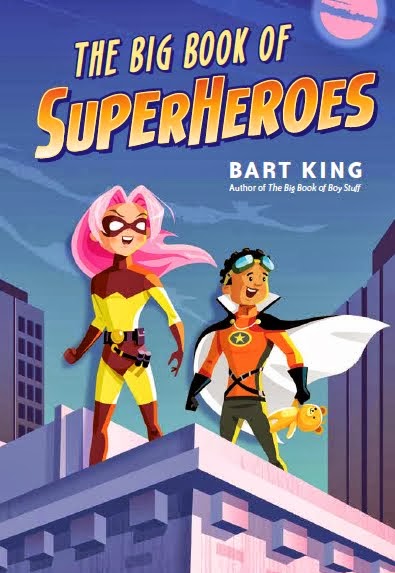 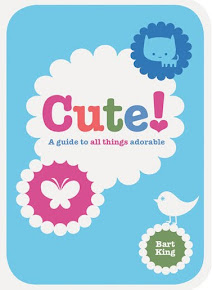 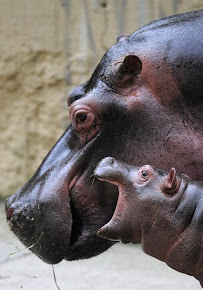 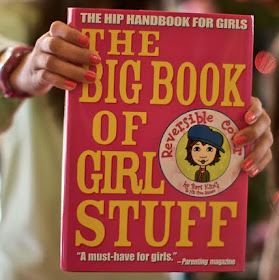 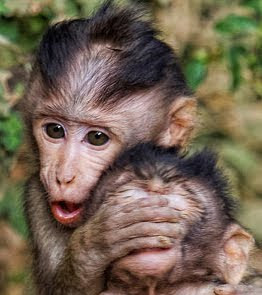 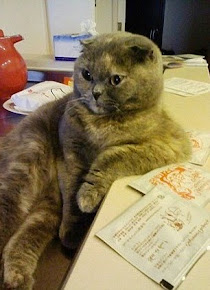